Gumnaami is a film based on the Mukherjee Commission Hearings which happened from 1999 to 2005 where the three theories about Netaji Subhas Chandra Bose’s death were discussed and debated. It is a dramatization of the hearings where an investigative journalist supporting the Gumnaami Baba theory locks horns with the official lawyer who supports the plane crash theory. In their clash, the Death in Russia theory also comes up. 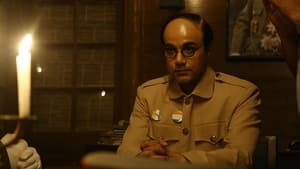 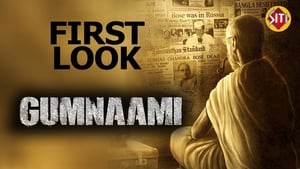